LA (cie) SID is a young contemporary company, created around the duo of aerial cradle and acrobatics of Antoine and Inès, following their exit from L’Académie Fratellini in July 2016. Soon after Charles, sound director and noisemaker, joined them for their first creation L’Ironie d’un saut (The Irony of a Jump). The street and circus cooperative also supported them from the beginning of the project, from creation, to production, to the broadcasting of this show.

Antoine and Inès, after 6 years of creation and aerobatics, have built a universe straddling reality and fiction. They concentrate their numbers, essays, shows, around a different theme. But each time, the spectator is taken to an unstable zone, which sometimes disturbs, but above all, questions the real. They are headed for an illusory world where the ever-timed daily life is punctuated by brutal returns to reality, imminent threats and constant anxieties. They delight in a universe where routine is a lure.

After 1 year at the school of circus of Lomme Inès meets Antoine at the Center of the Arts of the Circus Balthazar, then integrates the Académie Fratellini. After 6 years of training in the circus arts, as his partner, Inès acquired, in addition to aerobatics, solid bases in acrobatics and balance. She has knowledge of dance, acting and writing. She participates in numerous creations with her partner, as part of her training. She graduated in June 2016, as well as a theater license from the University of Paris 8. 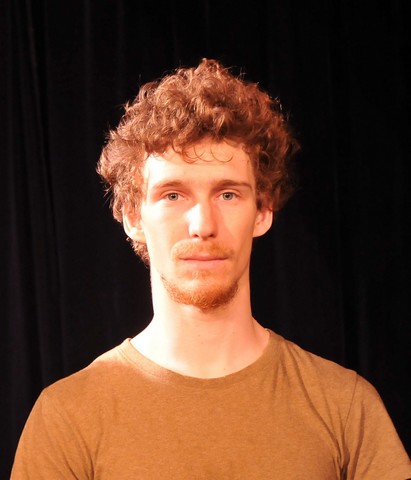 Antoine discovers the circus at the "Social and Cultural Center of the Parmelan" which he never leaves until he integrates for two years the "Center of the Arts of Circus Balthazar".
There he meets Ines. With her, he passes the entrance examination to "The Academy Fratellini" where he participates in several productions, as a carrier Aerobatics and acrobat, despite an injury that handicaps a whole year. He will graduate in June 2016.
He participates in the development of L'Ironie d'un saut (June 2017). 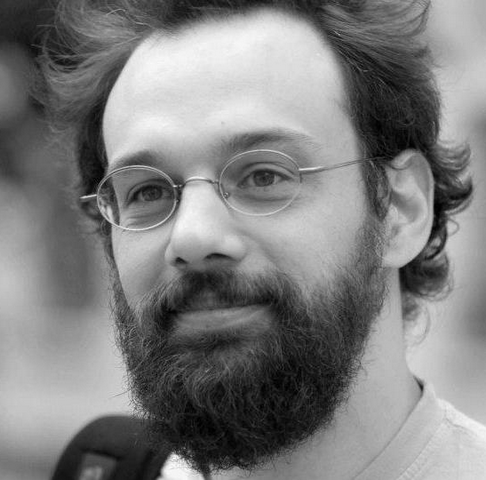 He has collaborated with TCV studios, Studios Gühmes, the collective art of the stage and digital Iduun where he creates an audio video performance, Exil. In 2010, the collective creates the show Kadâmbini (finalist of the Jeune Talent prize in 2011) which mixes new technologies, tricks and tricks of the theater and the cinema. The show is performed in France and abroad (Mapping Festival in Geneva, Gaîté lyrique in Paris). In parallel, Charles joined the collective Aux Temps d'Alex which offers an interactive live mixing video, music and sound effects live, associated with a wandering. He works with S.Loghman for Puzzle, aired at the Géode. In 2015, Charles joined the Académie Fratellini as sound manager with the companies Eponyme, Un loup pour l'homme, J.Thomas ... In 2016, he joined the SID company and became director and sound designer of L'Ironie d'un saut. 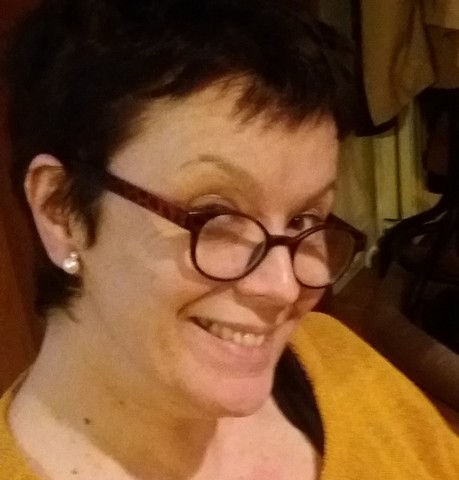 The artists with whom she works often presents her as "loaded with many things"
She defines herself as "lady of companies".
Cécile Le Glouët grew up until the mid-1980s in an HLM housing estate in the red suburbs of Paris.
A social and political context that will undoubtedly shape his future professional life.
It has benefited from access to culture made possible by passionate teachers, a municipal cultural policy voluntarist, to committed artists and anxious to go out to meet the public.
A pure product of theatrical decentralization and cultural action, in short.
After a literary baccalaureate, she turned to studies of medieval history but soon tired of the cocoon of the university and these above ground.
She abandons her thesis on the churches of the XIIth century and enters in 1993 at Le théâtre de la Bastille (Paris) like trainee to the relations with the audience, making a nod to his personal story.
She was only to stay for 3 months, she finally worked 5 years as an assistant then public relations.
She discovers daily work with the public and companies.
Cécile thinks naively but absolutely sincerely that an artistic gesture, a spectacle, can save a life or at least make it more
acceptable. This was her case and since then she has been trying to ensure that the projects and artistic commitments she believes are possible, are known and above all shared by the greatest number.
Since 1999, she has worked on the dissemination and communication of dance and circus companies:
- Alban Richard / L'Ensemble Abrupt (from 2000 to 2004)
- Jean-Christophe Bleton / Les Orpailleurs (since 1999)
- Jeanne Mordoj / cie BAL (since 2012)
- Nathan Israel and Luna Rousseau / Le jardin des Délices (since 2015)
She also collaborates on specific missions for young people's shows (Cie Les Escaboleurs, Théâtre "T", Le Spectacle de Poche, La Libentère ...)
In 2017, the coopérative de rue et de cirque offers him to accompany the dissemination and communication of "L'Ironie d'un saut", the first creation of the very young LA (cie) SID.